Pitlochry Festival Theatre’s main season plays runs from May to October and features a fabulous musical as well as classic dramas and comedies on stage:

Sherlock Holmes: A Study in Lipstick, Ketchup and Blood - AUDITORIUM SHOW
From the 8th of June to the 7th of July

Guests are are invited to fill in the form below, should they wish the hotel to book them tickets for any of the 2022 performances at the Pitlochry Festival Theatre. 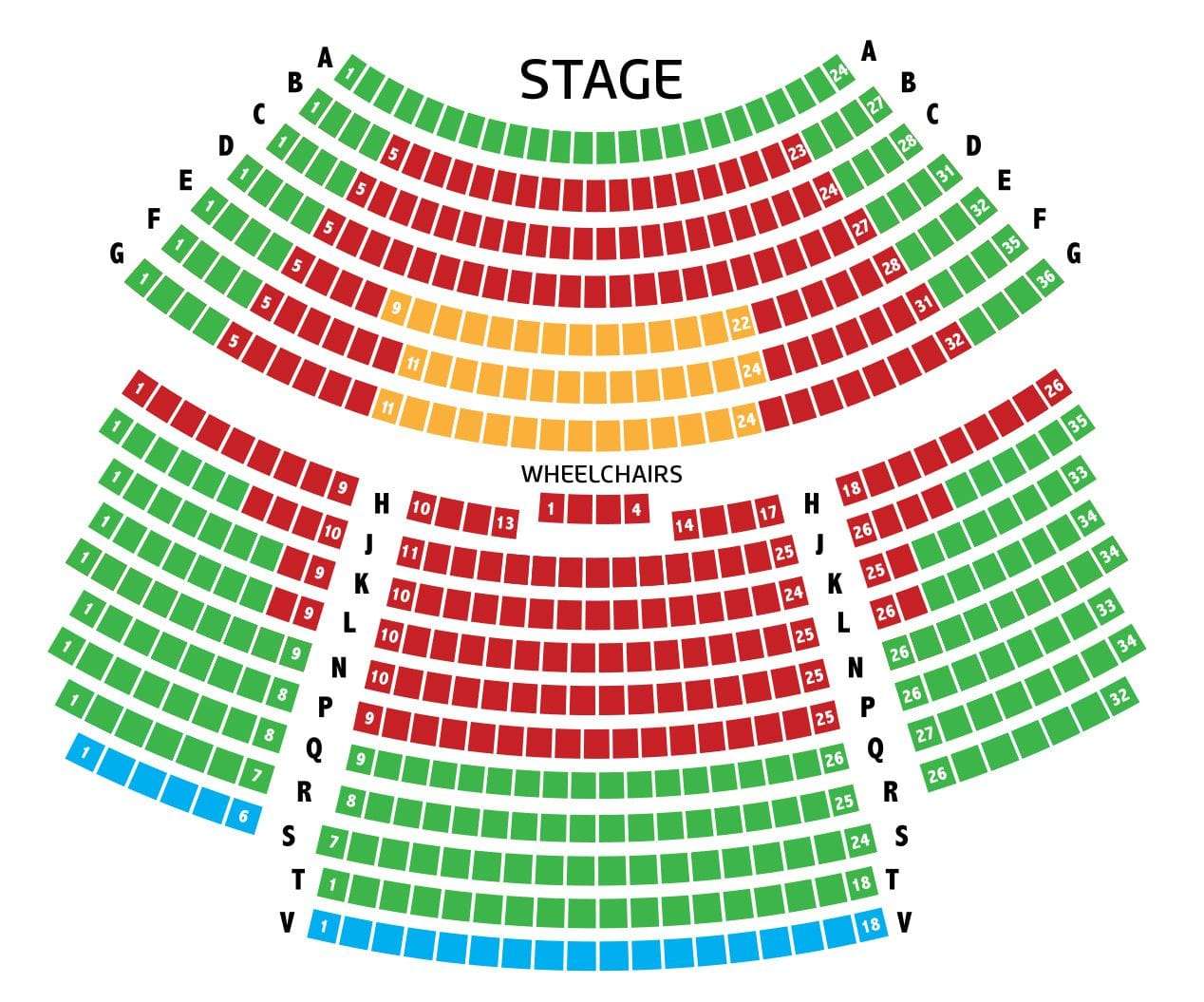